A foundation ceremony on Tuesday, 30 April marked the official kick-off of renovation works to the iconic residential area on the Boeretang in Mol. The 323 housing units in the modernist 1950s neighbourhood are to be thoroughly refurbished.

Cordeel entered into a public-private partnership with the Belgian Nuclear Research Centre (SCK-CEN) and the Flemish Institute for Technological Research (VITO) and is responsible for the project. The initiative is supported by the Flemish Department of Environment and the Flanders Heritage Agency. Some 190 housing units will be thoroughly renovated in the first phase.

In addition to renewing the local infrastructure and surroundings as well as mains pipes, a new heat network will be constructed. Under the DBFM contract concluded with SCK and VITO, Cordeel will also be responsible for maintenance of the public domain and several important buildings for a period of 25 years. 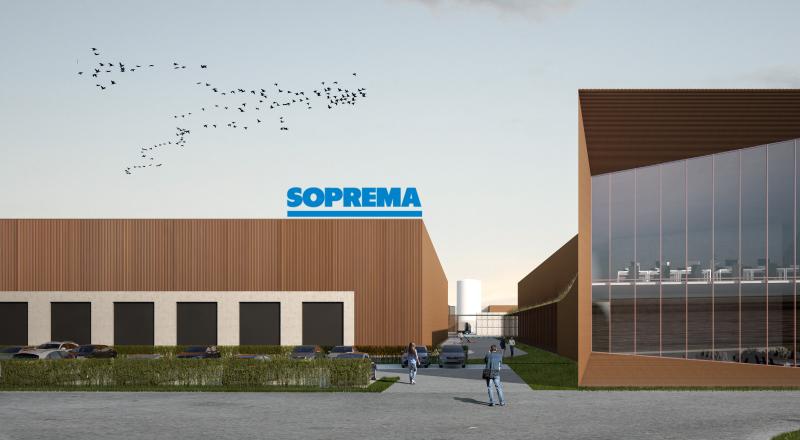 Cordeel is currently building a sustainable, high-tech insulation factory and a central distribution centre in Tongeren (Belgium). Soprema, renowned manufacturer of high-quality solutions for waterproofing and insulation, has commissioned the project and will occupy a site of 12 hectares in the expansion zone of the Tongeren Oost regional industrial park. The park is currently being developed by Cordeel. 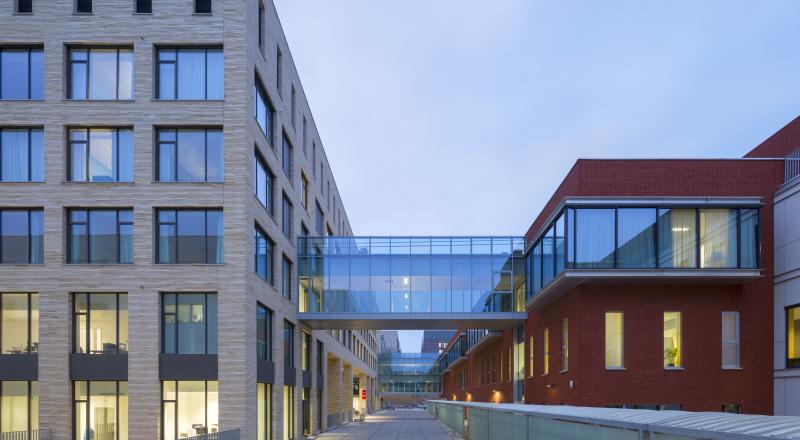 New hospital building proudly unveiled. The brand new hospital building for UZ Leuven on the Gasthuisberg campus was officially inaugurated on 3 May 2019. Cordeel was responsible for the structural work as well as the finishing for phase IVb 1 and phase 2. Women and children’s facilities have relocated to this site. 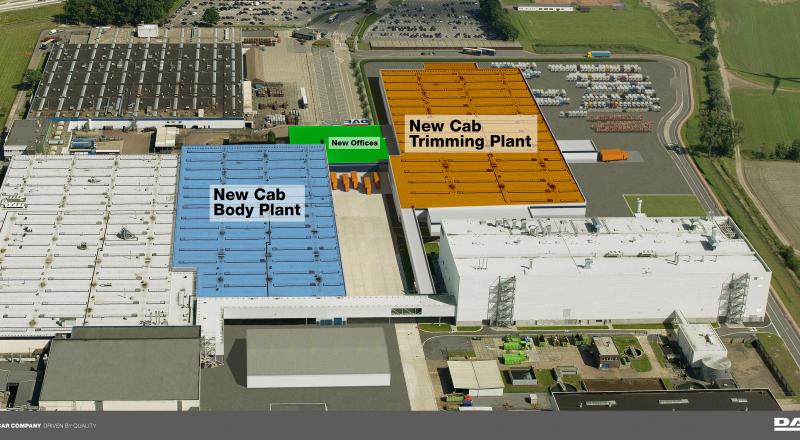 On 23 April, the first foundation pile was driven into the ground at Cordeel’s building site in the presence of Philippe Muyters, the Flemish Minister for Work, Economics and Innovation. 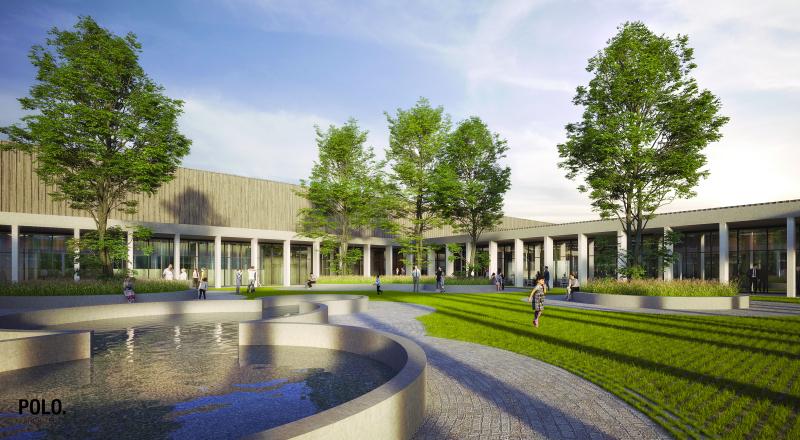 An official ceremony on 23 September 2018 launched the construction of the new De Meermin leisure complex on Roosenberglaan in Waasmunster. On Sunday afternoon, representatives from all the municipal services and advisory councils involved in the project and executive members of the municipality were invited to build the first symbolic wall on the site. Architect Mauro Poponcini and the Mayor of Waasmunster, Michel Du Tré, unveiled a memorial stone together. 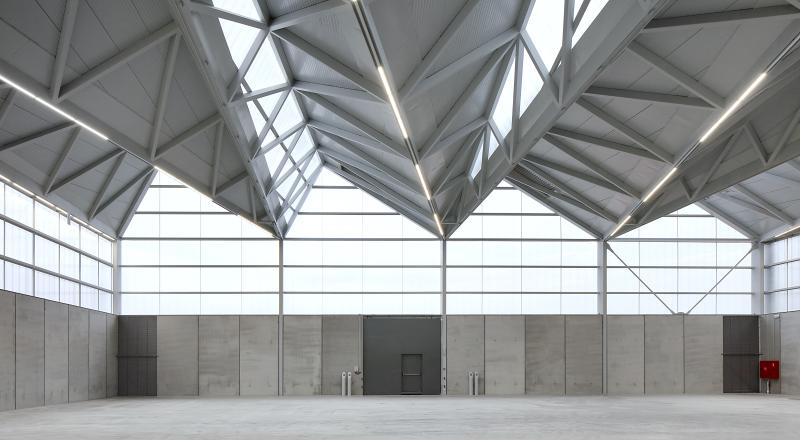 The construction materials recycling and logistics hub on the Vergotedok in Brussels, built by Cordeel for the Port of Brussels and building materials distributor Mpro, was nominated for the Infosteel Steel Construction Award 2018. 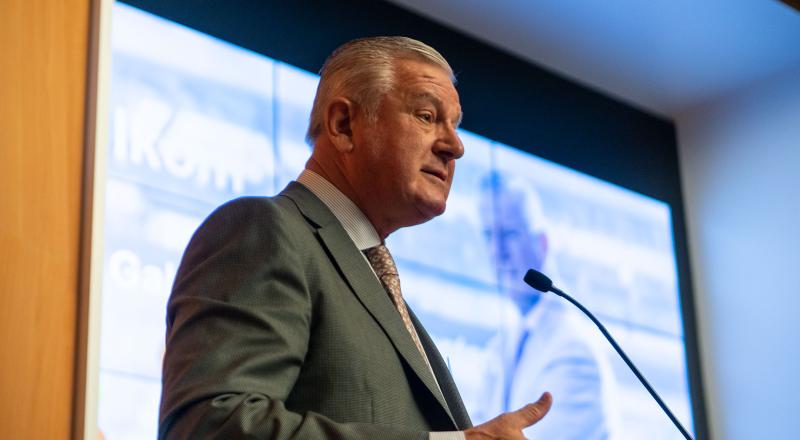 This important recognition, awarded annually by Flanders Chamber of Commerce and Industry (VOKA), was this year bestowed on our CEO Dirk Cordeel. 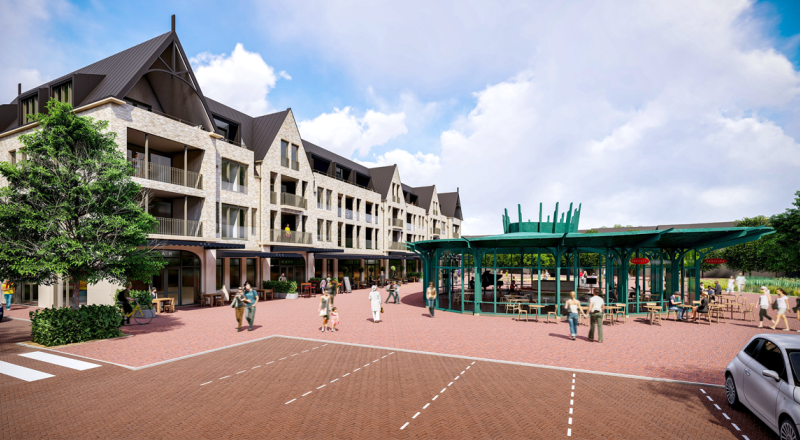 change in text
Shopping center de Kwinkelier in Bilthoven is currently undergoing a major metamorphosis which will be carried out in six phases. Cordeel is currently realizing three phases on behalf of the The House of Development client: phase II, the Vinkenplein and phase III 'the winding street'. 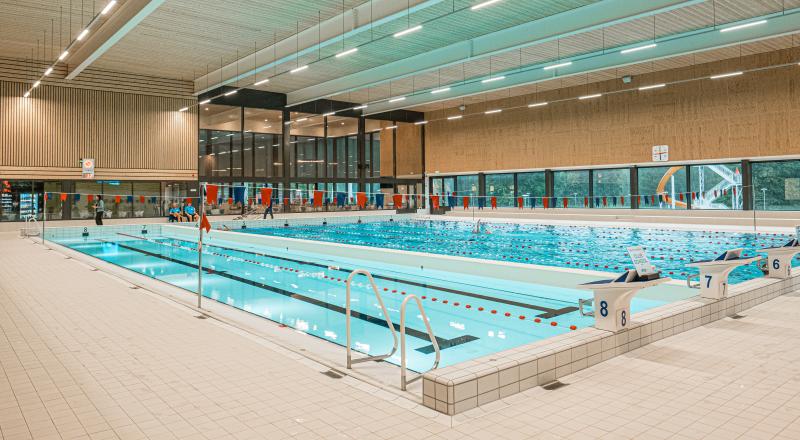 During the Annual Construction Day on 6 May 2018, Cordeel opened the Vita Den Uyt construction site to the general public. The newly erected swimming pool complex will open its doors in March 2019.
To news
To top